Selecting the right type of campaign objective is key to success with Facebook Ads.

At the topmost level, the selection criteria require advertisers to choose between Awareness, Interaction & Conversion (being the following of a specific path and a specific action).

Clearly, the CPA (Cost Per Action) is not the same for each of these, and that’s a consideration., so it’s worth considering and understanding the path that consumers.follow pre-purchase – and very important to appreciate that conversion levels from the first click to site and significantly lower than those from returning site visitors – hence the mention of retargeting campaigns as we travel through this information.

Let’s go through when each campaign type is useful:

The reach campaign is the one I use the least, but in corporate days is the one I would have used the most, because (in my humble opinion), this is a cost-effective way of making an announcement style of communication where the brand is already well known and the audience is well connected. Think if Reach Campaigns as a one-way announcement. Don’t anticipate clicks or conversions if this is your only campaign because the optimisation is effectively a filtering mechanic based on known actions and patterns from the audience (hence the need for a decent budget to track patterns of data).

The Reach objective will reach the largest version of your audience(s).

Reach campaigns are also useful in retargeting where the original campaign was to a Conversion audience, as it can be assumed those are prospects with the right profile, who just didn’t have enough conviction yet to make the conversion step.

18 months ago, I often recommended engagement campaigns for cold audience communications – pretty much to build a retargeting audience with a lower budget in a crowded environment where engagement is high (such as new mums as one example). In engaging or clicking, the audience shows themselves to be interested and make themselves available for retargeting. Low budget engagement campaigns are also useful for testing creative to add to existing stable campaigns (the theory being that the ‘testing’ stage is shortened by using already known to be effective creative).

Nowadays, this is less effective in getting sales further down the track (but does still work to some degree. My theory is that engagement and traffic to site campaigns may possibly not be shown to ‘converters’ as part of a larger engagement/converting audience as they once were, but no one really knows.

Engagement/Traffic to site campaigns are great for unknown brands that are able to offer true audience value and become more known.

Conversion campaigns are the ones that get you the sales – ASSUMING that your offer, sales funnels & sales copy are optimally written for conversion – and that’s another topic entirely. The trick with Conversion campaigns is to know what the conversion steps are to be – to literally have a path for the consumer to follow and to retarget at every step where the step was not made.

Conversion campaigns are the most expensive, but usually, also yield the highest ROAS (Return on Ad Spend) – the single most important aspect in establishing and managing Conversion campaigns is to use your analytics – firstly in measuring how traffic moves from your ad to your sales or product page, then how it converts thereafter.

This enables you to have a perfect bird’s eye view on what is working and what is not – you just place your focus on the spot that is not flowing.

This is not easy, nor is it difficult. It just takes focus and commitment. 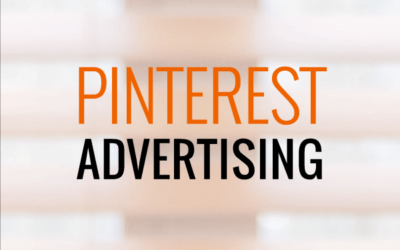 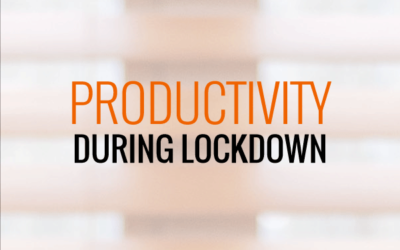 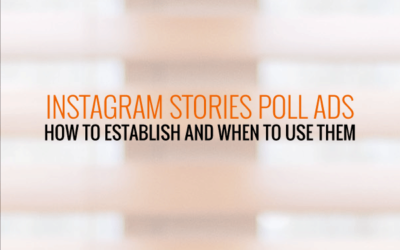